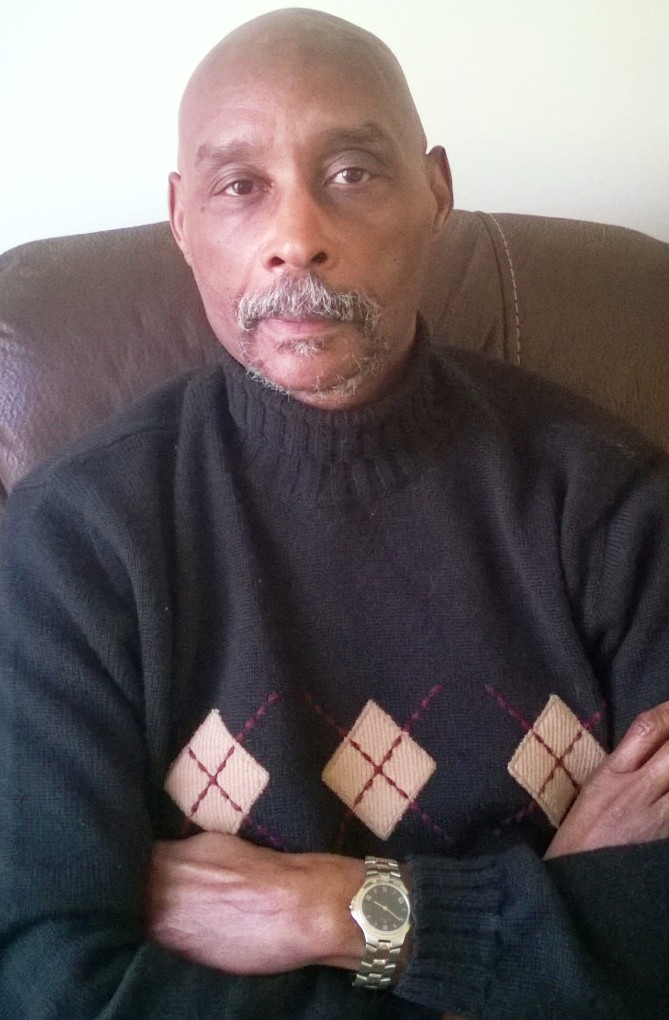 Chet Fuller is a former newspaper editor  and winner of numerous awards for his work, including the Sigma Delta Chi Green Eyeshade, the Michelle Clark Journalism Award, and United Press International’s Frank Frosch Memorial Award. He has also received the Gwendolyn Brooks Literary Award for poetry.

His newspaper series on the New South, “A Black Man’s Diary,” was syndicated by the New York Times and published in more than 500 newspapers around the world. His investigative series on weekly-premium life insurance spurred the Georgia Legislature to rewrite the state’s insurance laws.
He is the author of “I Hear Them Calling My Name,” a nonfiction book about the New South, and a book of poetry, “Spend Sad Sundays Singing Songs To Sassy Sisters.” He has lectured at numerous colleges and universities around the country and has been a guest on NBC’s Today Show twice. 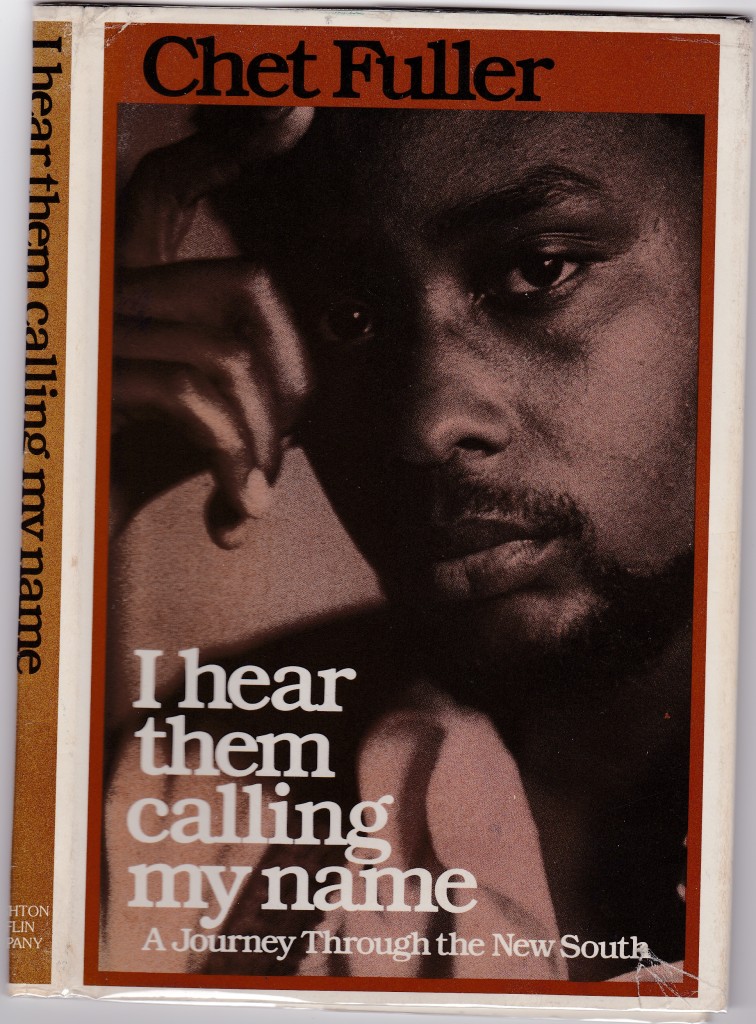 What others have said about his writing:

“I write this from Atlanta, at a time when the Queen city of the so-called New South has never been so embattled and anguished, with black children  dying almost weekly and an entire city seemingly helpless  to stop the horror. Chet Fuller is right. We have been too quick to laud this New South. Whether the hand that is killing the children is black or white, the climate that  permits it curls like a foul smoke out of pockets and checkbooks … and uneducated hearts. What’s wrong with the New South? This magnificent book  has a hundred black voices  that will tell you truly, and none is more eloquent  and valuable  than that of the author.”

“I find  ‘I Hear Them Calling My Name’ a true, honest book, one written from the heart. In addition to depicting the tragic economic condition of the black poor, Mr. Fuller also captures their dignity and determination to survive against impossible odds. I have observed, here in the South, many of the same struggles and have treated them as individual stories. Mr. Fuller has woven all these stories into a heartbreaking pattern. On another level, ‘I Hear Them Calling My Name’ is also Chet Fuller’s story, and the stories of all those ‘exceptions’ to the general rule. We forget sometimes the basic bond of human sympathy that should transcend color, class and positions of status. By identifying with Chet Fuller’s personal struggle, I recovered half-forgotten parts of myself. This is a very valuable book.”

“I have now read ‘I Hear Them Calling My Name’ three times. I think  it is, by God, one of the most important nonfiction books ever written about the South; and simultaneously, one of the most honest…”

Even President Reagan had a copy of the book somewhere in his collection, as evident from the letter he sent, on White House stationery, dated February 3, 1984, to then-Columbia, S.C. TV News personality, Joe Pinner.

“Thanks for sharing Chet Fuller’s book, I Hear Them Calling My Name, which our mutual friend Strom Thurmond passed along to me with your kind note. I appreciate your relinquishing the copy the author personally inscribed to you and I want you to know I am deeply grateful for your support. As I continue to work toward the goals which patriotic Americans fervently desire, I’ll do everything I can to hold on to your friendship. Nancy joins me in sending you our best wishes for the future…”