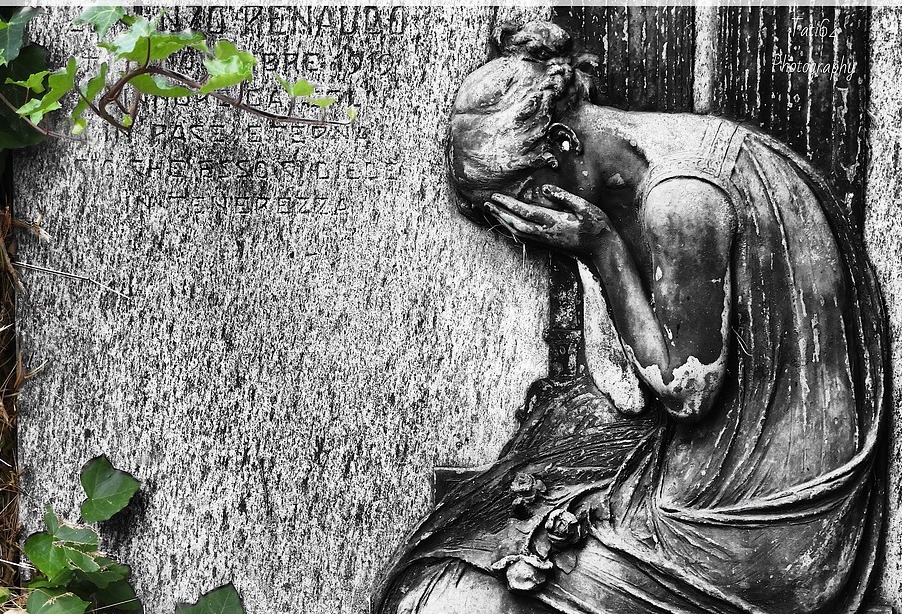 The COVID 19 pandemic seemed to start quietly, slowly — as the scariest things often do — then last spring, showed itself to be a bomb-cyclone of a health-and- economic storm that shattered the world’s sense of well-being and made scientists, government officials, first-responders, healthcare workers and frightened residents across the planet worry about the devastation it could cause before it could be stopped.  If it could be stopped…

We discovered more about its power to ravage not just our health, but national economies as well; shut down businesses, put millions out of work, close schools, leave working men and women unable to feed or care for themselves and their children, many of whom are wondering if they will ever see their teachers or classmates again.

In the face of these challenges — unparalleled since the devastating flu outbreak that swept the globe a hundred years ago — I thought the new threat was so bad, so unnerving, that it would lead us — in the U.S. and around the world — to put aside our differences, whether political, race-and-class, assumed birth-right privileges, and throw our united energy into  confronting a deadly enemy that threatens us all.

Boy, was I naive.

Now, in  the virus’ second year of destruction, the United States  recently acknowledged its 500,000th death attributed to COVID 19. Millions have been infected here and worldwide. Hospitals have been overrun. Nations the world over have shut down businesses, urged their citizens to wear protective masks and follow social-distancing recommendations. But, each time the death toll has dropped slightly, most of these countries have re-opened businesses, eased restrictions, to get their economies moving again.  The result, almost always, is an alarming rise in infections and deaths and a return to tight restrictions.

What has really troubled me,  aside from the pandemic itself, is the regrettable fact the cohesive response I had hoped to see has not materialized to the extent needed to better enable us to get through this crises with fewer losses. In the U.S. — especially — political, racial-and-class bickering have accelerated, not decreased.

The recent presidential election here — with all of the outright lies, phony conspiracy theories,  pure fiction about rigged/stolen elections, phony lawsuits filed, and bitter divisions in Congress — has produced a travesty, and has deeply tarnished this nation’s reputation and standing around the world.

What is especially galling is that the worst of these lies were promoted by our former president. He indoctrinated/brainwashed his loyal followers to the point that many of them helped organize and carry out an attack on the nation’s Capitol with a mob of thousands — many of them armed — storming the nation’s temple of democracy (The Capitol Building), threatening to hang the vice president and kill the speaker of the house, in order to stop the lawful counting of electoral votes from the states, that we all knew, would make it official that the sitting president had lost the election and would be replaced a few days later by the duly-elected new president, Joe Biden.

Several sitting U.S. Representatives and Senators had helped the now-former president spread the big lie that the election was stolen, and many of them were prepared to object to the electoral slates from several states, hoping to keep the then-president in power. Never mind that it was a direct attack on not just the Constitution of the United States, but an assault on Democracy itself.

Fortunately, the riot/insurrection at the Capitol only delayed the counting of  electoral votes, which was eventually completed. Five people died as a result of the attack. Democracy survived, but bitter feelings and divisions still exist, as does the white-hot rhetoric, saber-rattling and political posturing in the halls of government. Not to mention, the destructive degree of  attention-grabbing, self-serving gamesmanship. All to win over the losing president’s followers.

Something else that has puzzled and infuriated me is the number of black men and women, who have been shot and killed, or smothered to death by police officers around the country. It appears that the number of seemingly unjustified police killings has increased during the pandemic.  However, it may be that the increasing use of cellphone videos and police body cameras at the scenes of these deadly encounters merely make it appear that the number of such incidents has increased. In the past, incidents would not be widely reported and there was not as much available evidence to challenge the actions of police officers in such cases. Thank God, for these increasing numbers of “eyes” on our streets.

Also disturbing is a recent report on NBC News that, since the pandemic began, there have been more than 3,000 vicious attacks on  Asian Americans in this country. Many of them have resulted in severe injuries. A large number of those attacked have been senior citizens just out for a walk in their neighborhoods, or going about their normal daily routines, minding their own business. Their only offense: They appear to be Asian(?) These attacks are ridiculous, and according to police, are being carried out by toughs, who — for whatever twisted reasons — are blaming Asian Americans for the COVID 19 outbreak.

Sadly, that misguided sentiment may be a direct result of the former U.S. president’s insistence on referring to COVID 19 as The Chinese Virus.

These tragic incidents have led to peaceful protests, with several of them challenged by counter-demonstrators, many openly brandishing weapons, and in some cases, using them. Protesters have been attacked, roughed up — and in a few instances, killed. This, mind you, during a COVID 19 pandemic that continues its destructive assault on our collective well-being.

Add to all of the above, the troubling  number of people around the country, who refuse to follow government safety instructions, and as a result of their obstinacy, put themselves and others in serious danger. Some of them claim their “personal freedom/American liberty”  justifies their refusal to conform. There have been protests outside state Capitols and governors’ mansion — several of them by armed individuals and militia members, threatening the safety of state officials, while demanding that restrictions be lifted.

Currently, in some states, including Georgia, legislators are considering bills that would limit the emergency powers of the governor, which would restrict the tools the chief executive of the state would have at his or her disposal to keep residents from harm during any extraordinary crises, such as the current pandemic.

I would be remiss if I didn’t acknowledge that there have been scores of individual heroes — Good Samaritans — who have come to the aid of people in their neighborhoods, or helped those they have learned about through the internet, offering food, shelter, clothing, help with breaking through the online nightmare of vaccine-appointment registrations; building desks for students, who must do school work from home while schools are closed. Those are just a few examples.

But, as this viral tsunami shows few signs that it may run its course soon, we need more of us — particularly those in power – to step up, to imitate the every-day men, women and children, who are doing their best to help those they can. We need much of the bickering to stop in Washington and in state houses around the country. Just call a timeout! And concentrate, together, on what should be an overriding concern.

Nations, as well, need to lower the temperature on seemingly endless “fights” over positioning and power in the world, which seem to take up so much of the attention of oppressive rulers, strong-arm dictators and those mostly concerned about their own power and pocketbooks.

Sure, it is difficult. But it should not be impossible. At such a time as this.